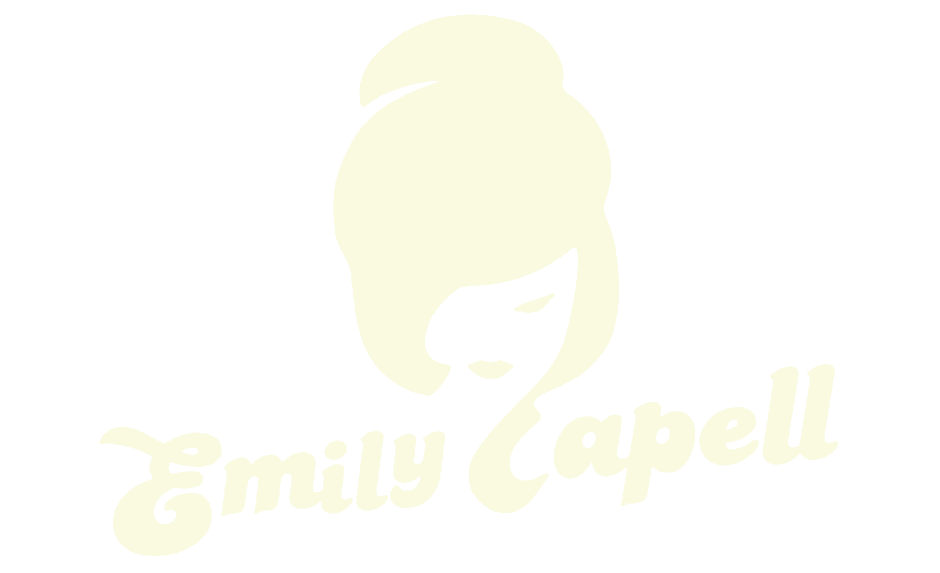 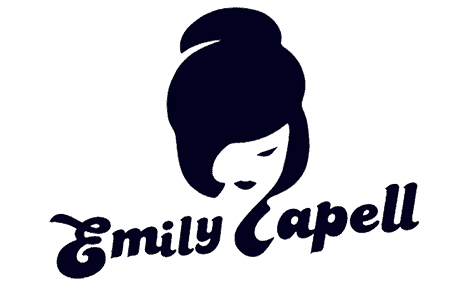 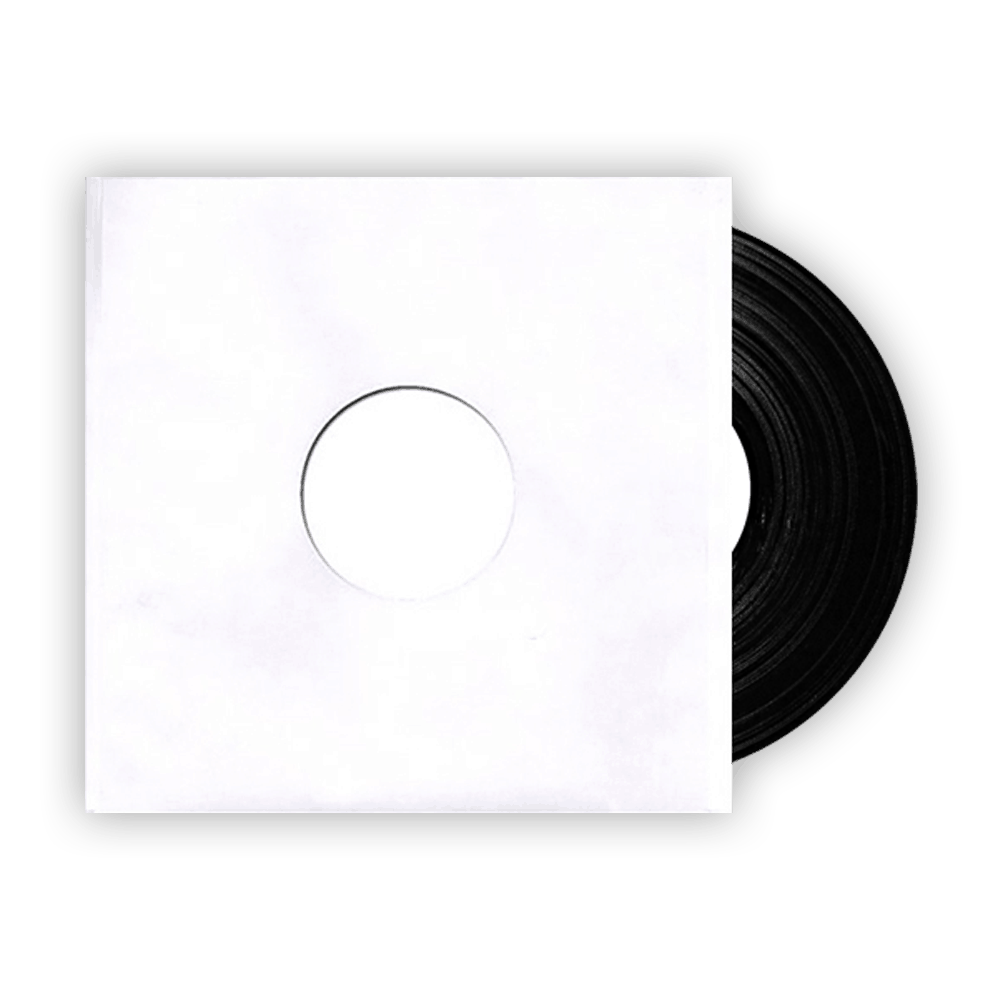 Emily has had her tracks played on stations including BBC 6Music, Radio X and BBC London. She has performed live at a multitude of venues and festivals across the country.